This is from the owner, who has just passed away:

The vehicle was purchased in Kansas. City, Missouri. in 1974 from. a man who was transiently working in KC as an advertising headhunter for a firm out of NYC. I loved the car but it was too expensive and since I was an Internal Medicine resident physician I let it pass. After about another month or so had gone by I was again looking at the want ads in the newspaper (that is what we used to do) and there was yet another 1973 Alfa for sale. I went to look at it and it was the same car but in a different location in KCMO and with a different man as the seller. It turned out the man was assisting the initial gentleman who had returned to NYC. He was involved in a divorce and wished to sell the car in Missouri and keep it away from his ex-wife in NYC. In any event the car price was cheaper and I figured lightning was not going to strike twice again so I bought it!

While driving it home I got my first and only speeding ticket. I protested it and I had a mini trial which did me no good but the entire courtroom including staff and visitors had to come out and look at the car because it was so unusual.

I completed my residency in 1975 and entered a Fellowship in Infectious Disease at Stanford University in Palo Alto also in 1975 and remained there until 1977 when I returned to Kansas. The Vehicle was driven cross-country in 1975 and again in 1977 (West Coast to Midwest) and almost daily between Sunnyvale and Stanford during those two years. It even served as the vehicle in which I brought my wife and our oldest son home from the hospital following his birth in 1975.

The Alfa was stored in the cave system above the Missouri River in Kansas City between 1977 July and sometime in 1980-81 while I was serving on active duty with the US Navy. This was an environmentally controlled location and the car was prepped appropriately.

Upon my return the car was made roadworthy and remained with me until relocation to Arizona in 2006 at which time it was transferred by a trailer. I drove the car intermittently to and from my work as a physician over the years but the mileage was always very limited.

The car was always garaged and never driven in adverse weather conditions. The mechanical care of the vehicle has been limited to only three individuals over its lifetime to date with perhaps a few exceptions in California many years ago. The car has been a family treasure and my children still talk about the “smell” which emanates from inside the car. It has not been driven frequently in the recent past because of a progressive disability and finally my current illness. I hope this information will be helpful. 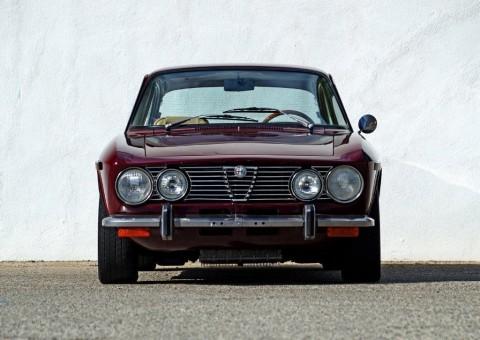 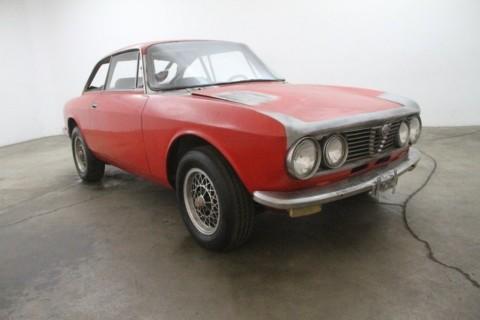 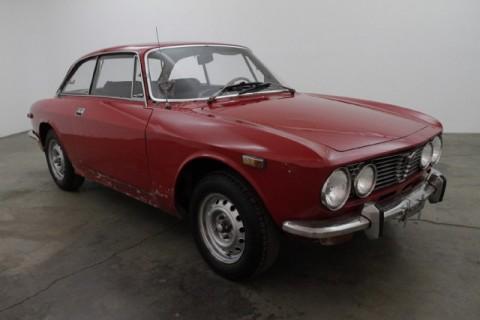 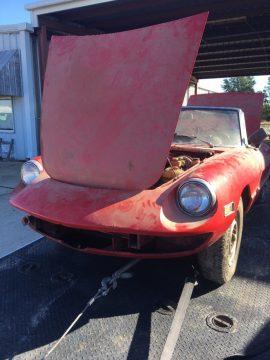