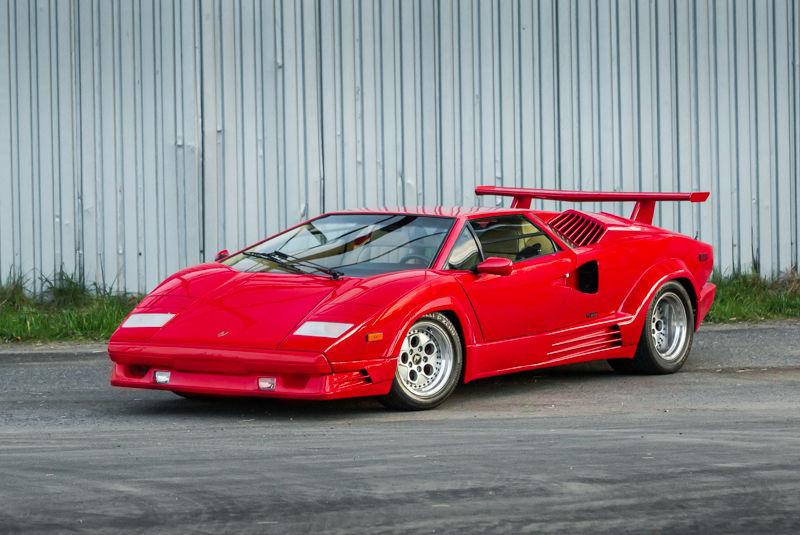 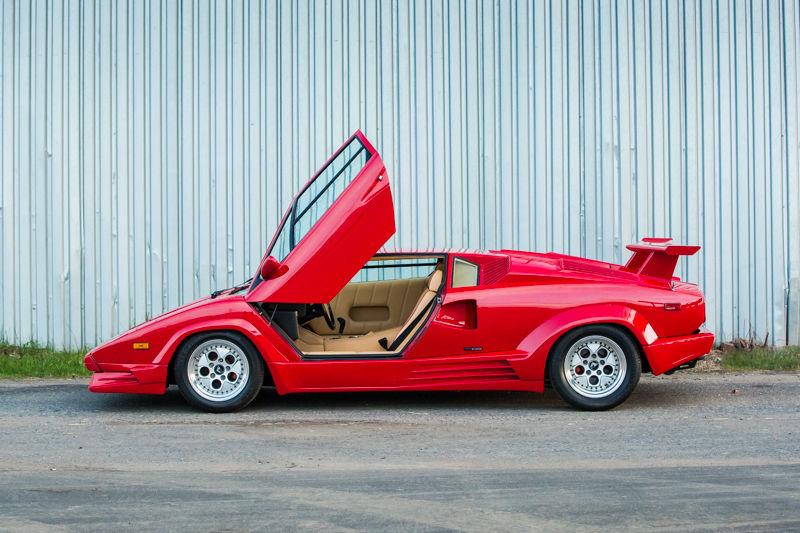 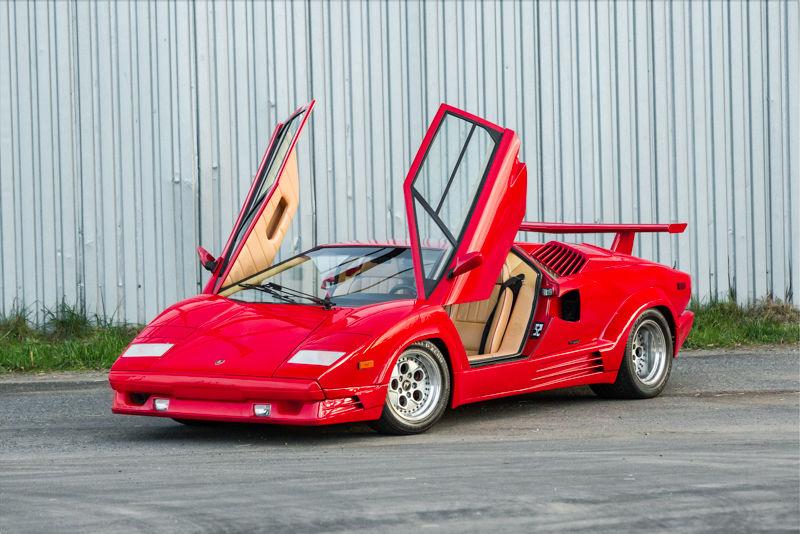 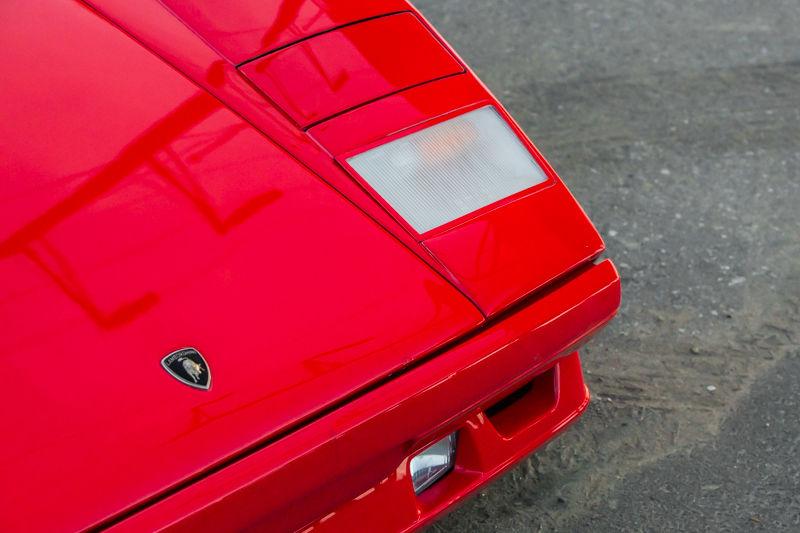 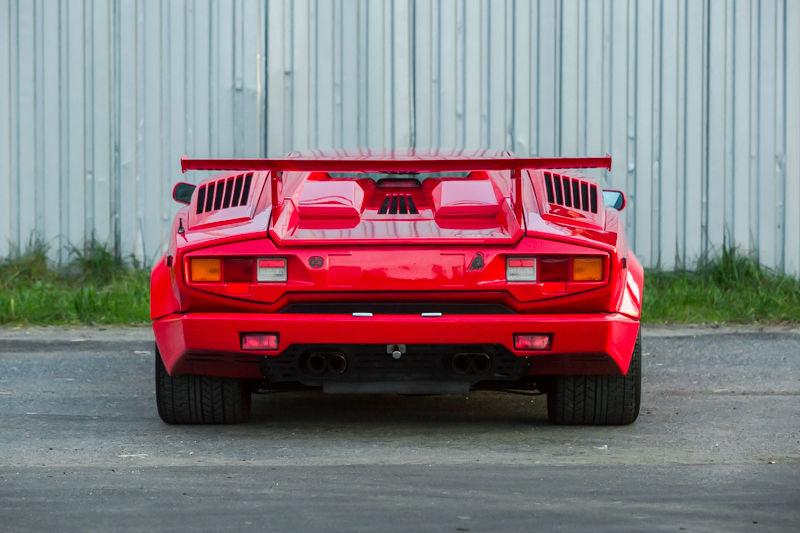 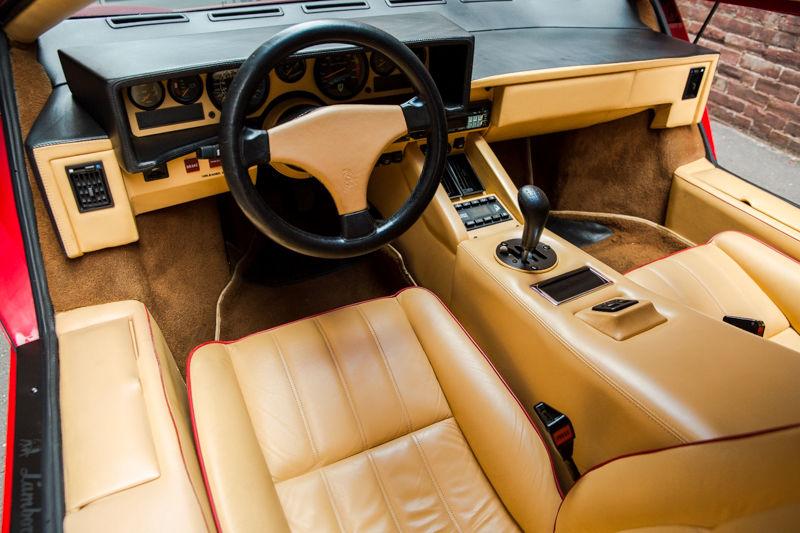 Lamborghini and Ferrari both have their faithful followers, but within this epic saga between the two fabled Italian Super Car manufacturers there is a clear divide when Lamborghini introduced the Countach to the world in 1971 at the Geneva Motor Show. The reality however was not apparent until 1974 when the first production car was delivered to its first Australian owner. As the years went on the LP400 evolved into the LP400S (series 1, 2, and 3) and then onto the LP5000 in 1983. It was by this point that Lamborghini had a very well developed example of an original idea. With this also came an equally well developed following of die-hard enthusiast who were now very loyal to the brand. These early Countach owners and fans were to be the basis of the enthusiasm that drove the success of the Countach’s contemporaries: The Murcielago and the Aventador.   The LP5000, in 1983, was the ultimate combination of original Countach Styling (LP400) and adapted up-to-the-minute technology for Lamborghini with a larger 4.7L motor, since its introduction in 1974. It is said that the LP5000 and the 25th Anniversary of 1989 are the two pinnacles of the Countach experience. While the LP5000 has the raw styling of the earlier cars, it’s the 25th Anniversary cars that have the ultimate combination of mechanical enhancements that allow for reliable and functional enjoyment. Introduced at the Grand Prix at Monza in 1988 to celebrate the 25th anniversary of the company, it was well received and easily the pinnacle of 1980’s Design thanks to the classic Bertone styling. With only 658 examples produced between 1989 and 1990 the Anniversary Countach saw 183MPH, 0-60 in 4.7 Seconds, wider rear tires, additional vents to improve cooling, and lightly redesigned panels and much more throughout. These additions equated to the ultimate iteration of the world’s most famous poster car.   The example on offer here, chassis number ZA9CA05AXKLA12470 is finished in classic Italian colors of red with contrasting tan leather interior and optional red seat piping. In examining the clean Carfax, it shows only two owners. The first residing in North Myrtle Beach, South Carolina in 1993 with 375 Kilometers registered. The second owner purchased the car in 1997 with only 2,258 Kilometers on the odometer, sparingly driving it on special occasions adding a mere 3,044 KM in 18 years. Presently, the car has just 5,302 km’s and has been sitting on and off for the better part of the last 5 years.

See listing for this 1989 Lamborghini Countach 25th Anniversary from February 25, 2016 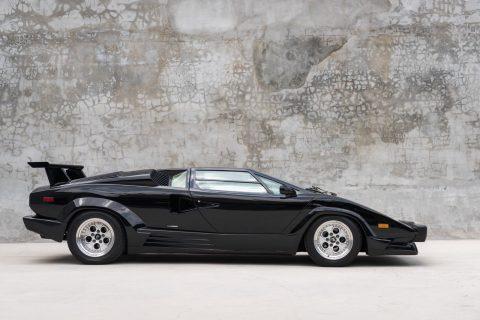 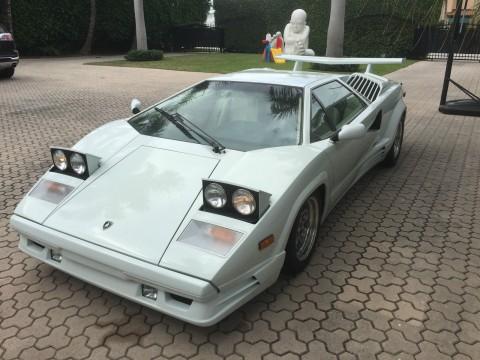 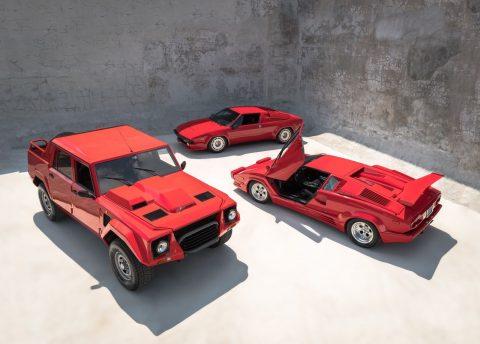