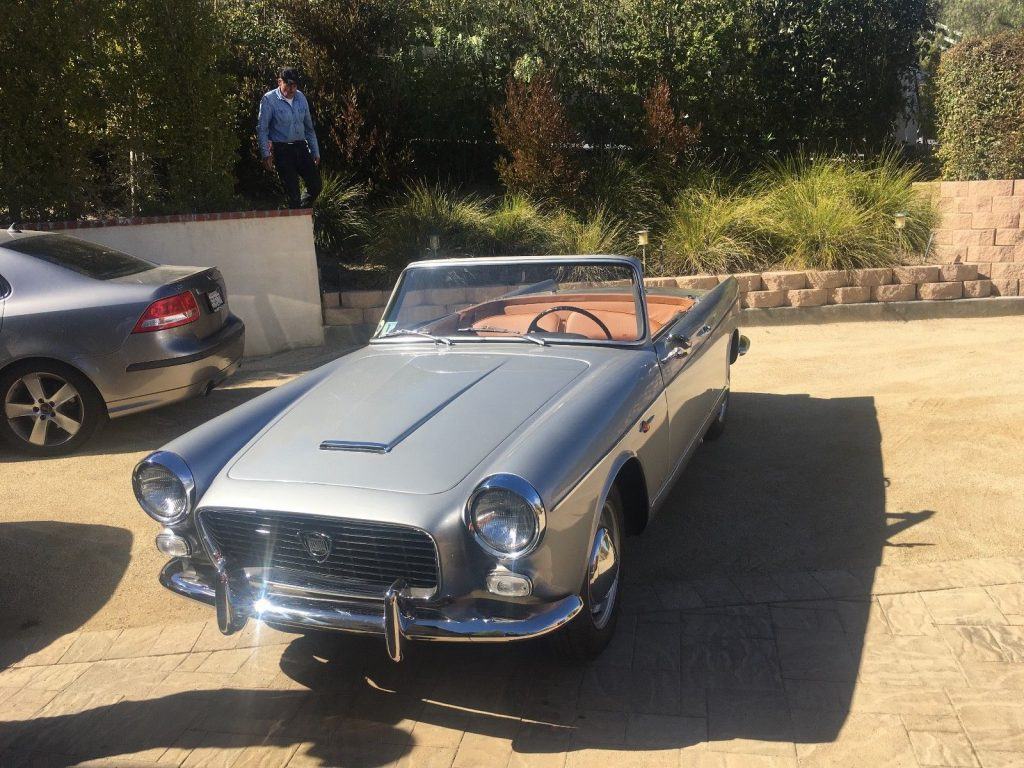 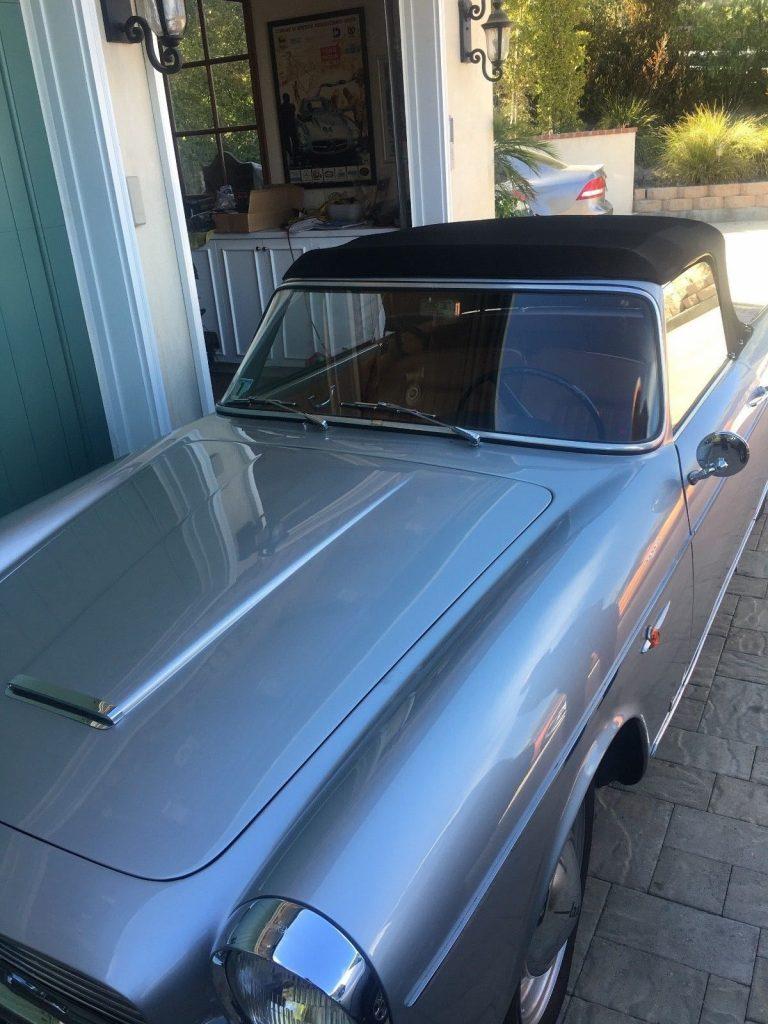 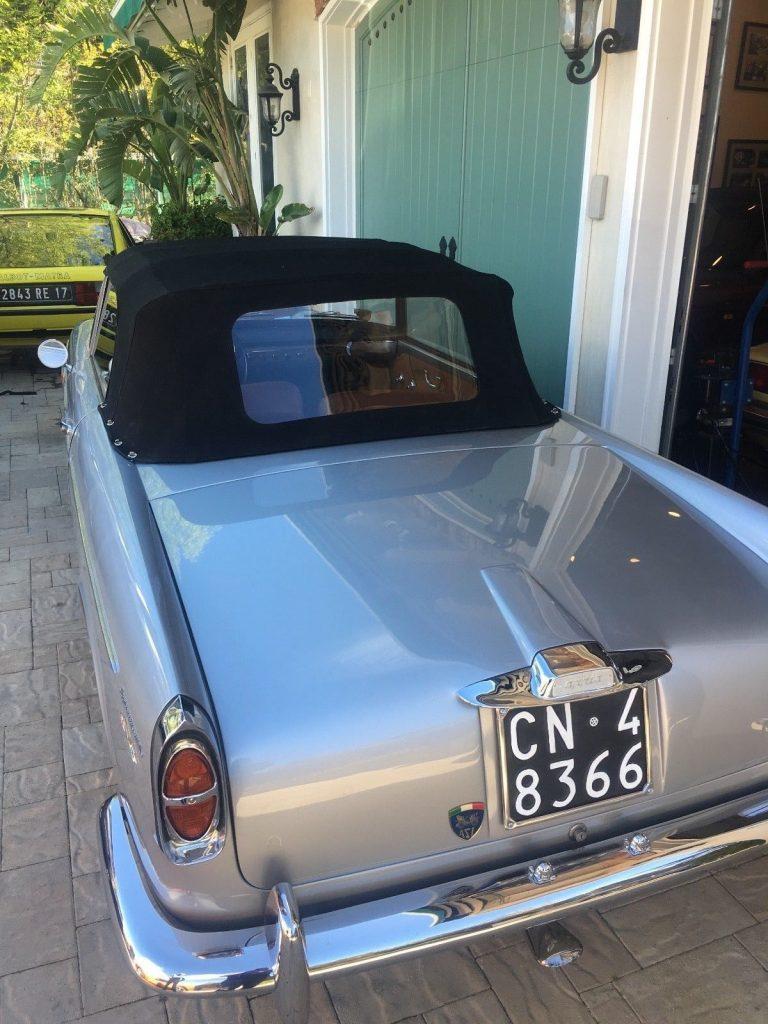 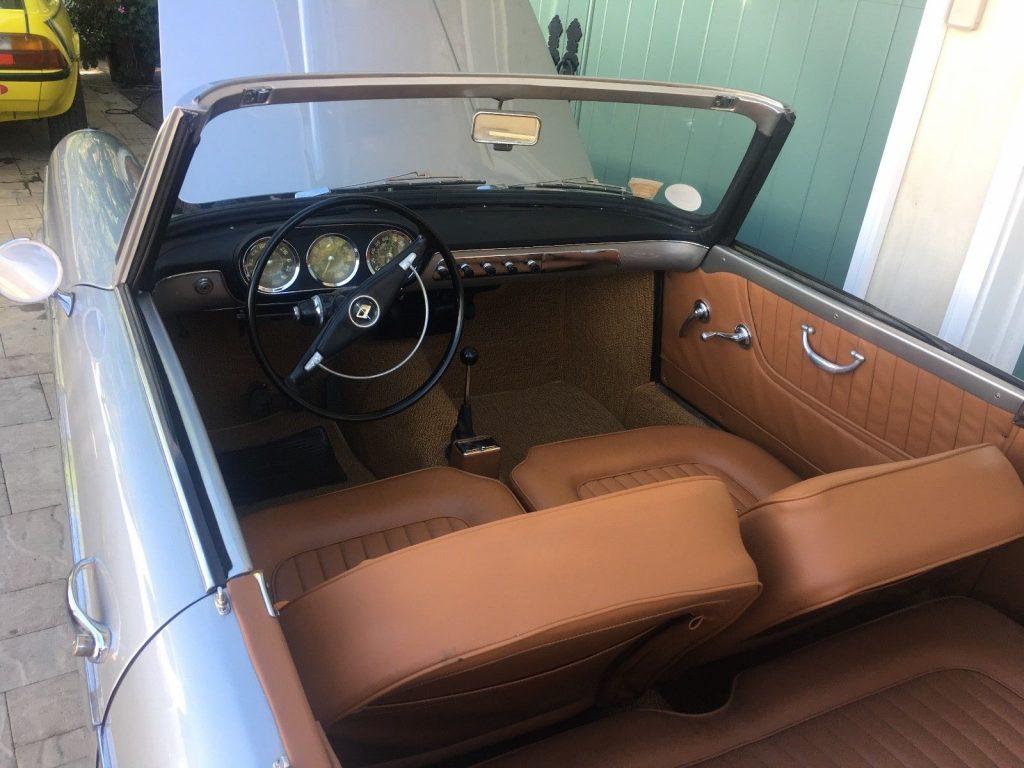 RARE CAR!nj
Only 400 2+2 convertibles ever made

Carb was being rebuilt as I took the pictures. That is why the air cleaner is off.
Truly a beautiful classic italian automobile.
Bodywork and paint very nicely done.
Mechanicals are well sorted.
Odometer shows 24617 kilometers on it. That is original millage.
Car is stored indoors.
Top has never been put up. We did it for the first time for the pictures.

This car sits among its Italian brethren… the Alfa Romeos, the Ferarries, and the Fiats.
The Lancia wins in looks and class! 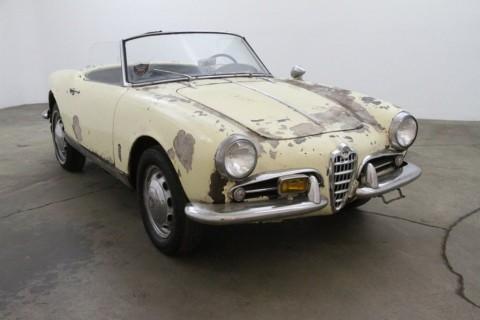 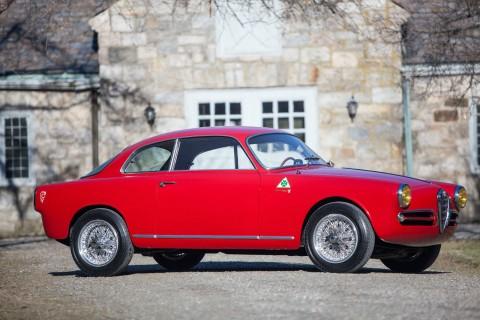 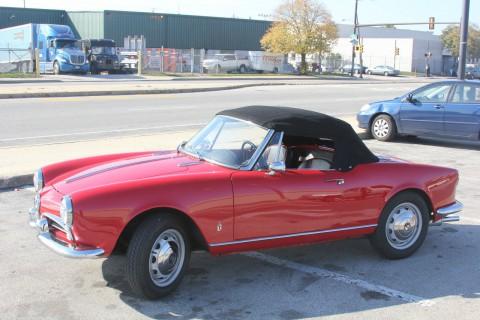