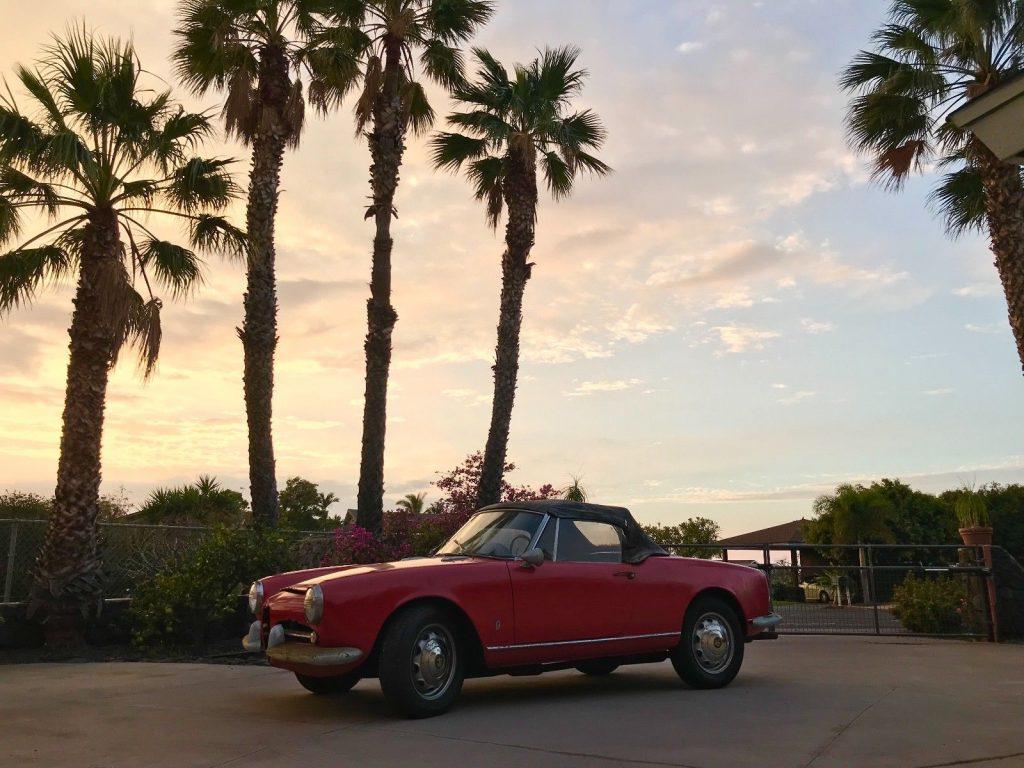 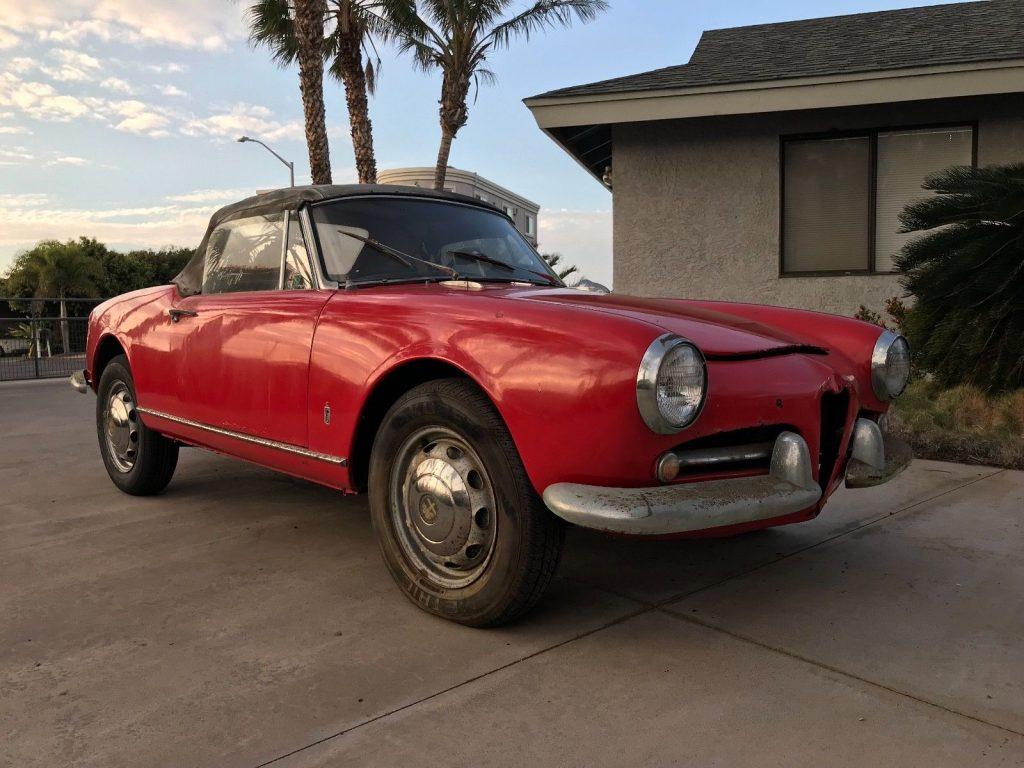 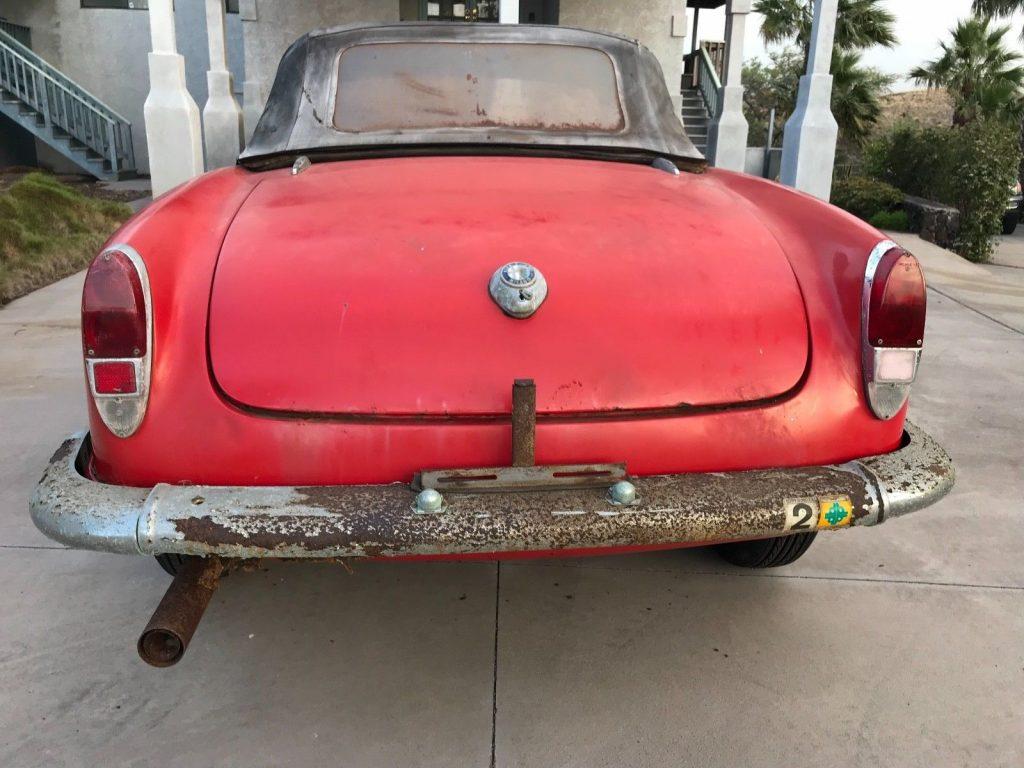 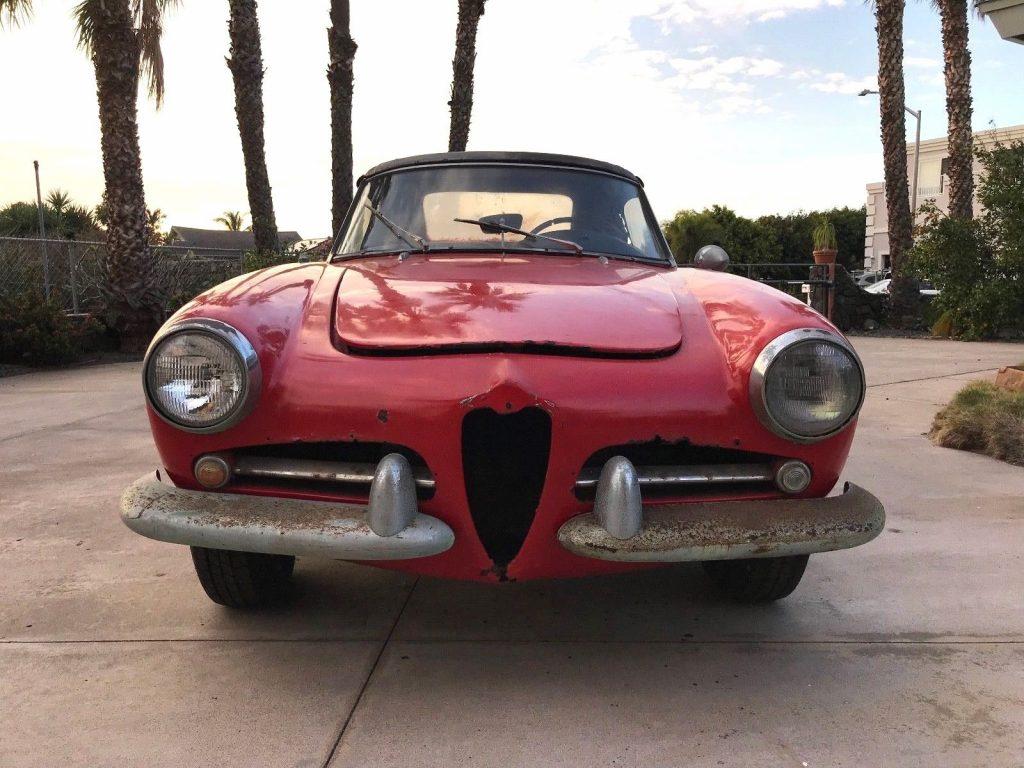 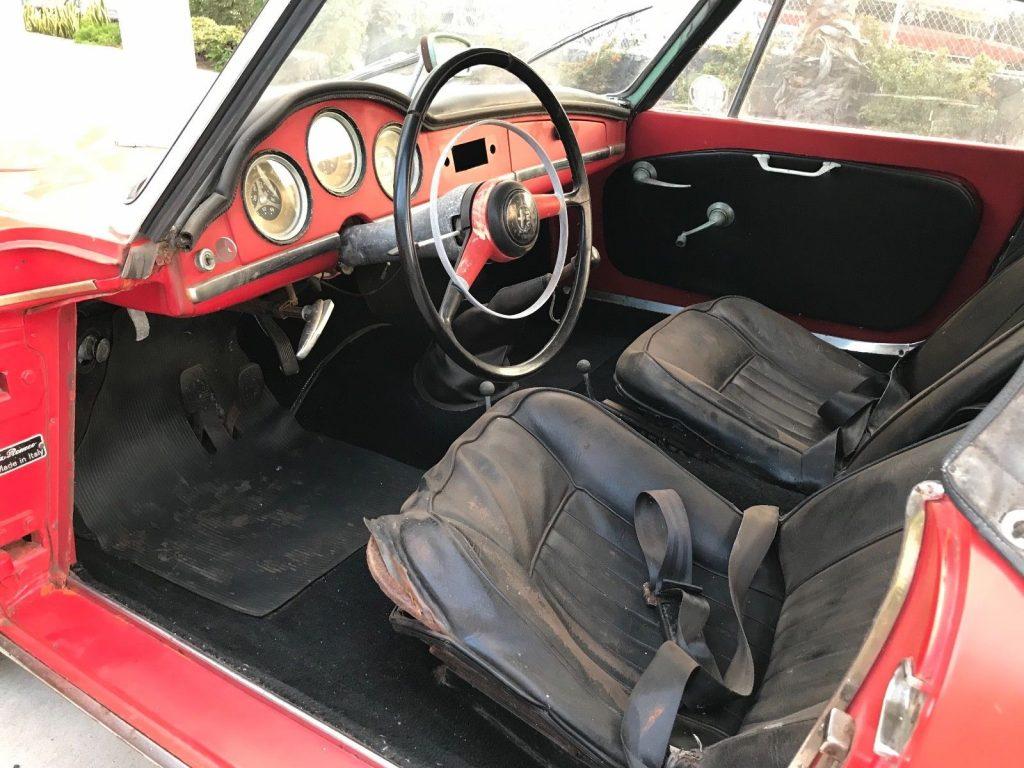 Nice 10103 series candidate for total restoration. It’s time to let this one go as it is taking up valuable space. I have not touched the car intentionally at all during my ownership, to keep the car intact and as original as when purchased, since there were no plans for it. It’s estimated that it was last on the road about 30 years ago. It’s a roller, and the engine/drivetrain turns freely.

The car is relatively complete as you can see in the pictures. Notable items missing are the carburetors, front grille, and spare tire. The engine number is AR00526*48316* and is likely a 1600cc and had twin weber carburetors, which were unfortunately stolen prior to my purchase years ago. The mileage show 98,869 miles, and I have no knowledge regarding it’s accuracy. I have have kept it in dry storage and the deceased long-time owner had it garaged, but lived in the humid side of the island. The body looks straight, and the worst rust is in the front end of the car as documented in the pictures. Surprisingly the interior and trunk floor looks to be in good, non-rusted shape. The car appears to be structurally intact, but this does not mean that under expert scrutiny you will not find additional body or chassis repairs. The doors, trunk, and hood open freely and the locking mechanisms will need attention from lack of use. The exterior bumpers, chrome trims and pot metal parts are mostly there as can be seen in the pictures, but some may need to be replaced due to their condition.

The interior looks to be relatively complete, but obviously will need to be redone for a proper restoration. The driver’s bottom seat frame will need to be replaced. The seat belts are not original and there was a ’80s era stereo which was found in the trunk.

The top frame appears to be complete and operates properly, and a new top will be necessary. 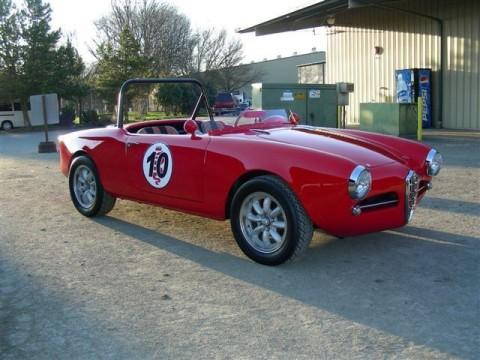 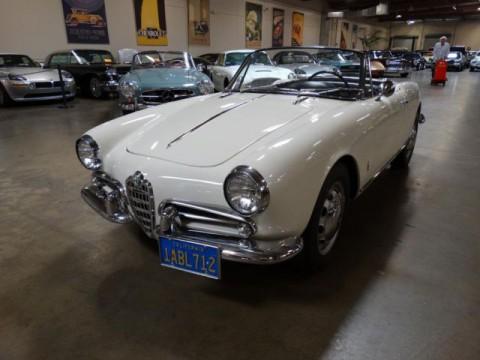 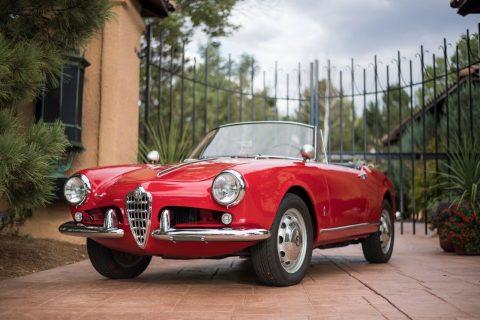